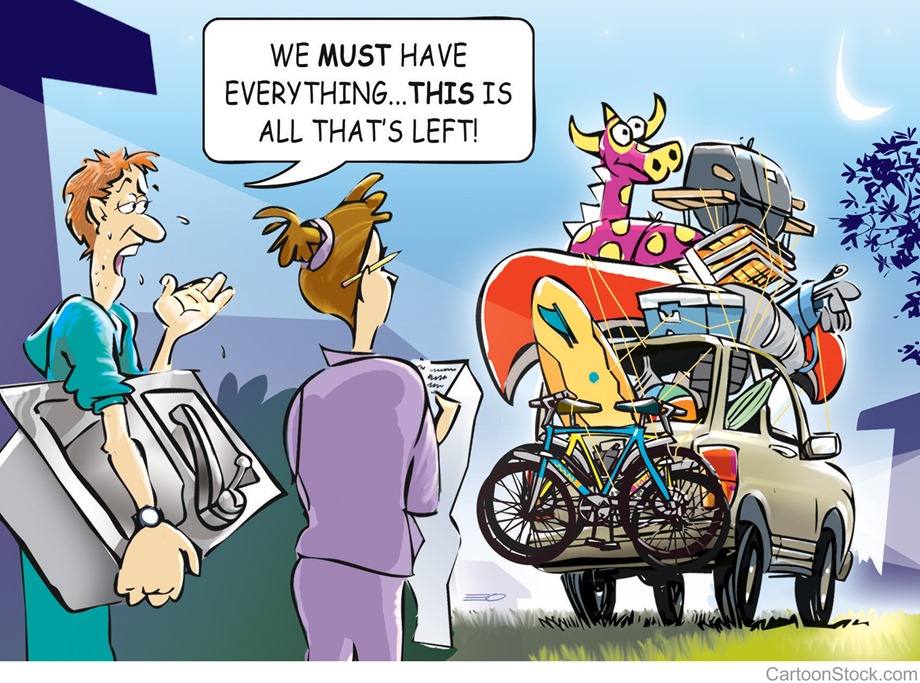 I apologize! That title was actually generated by Microsoft’s speech recognition system incorrectly transcribing “Microsoft’s 5.1% Word Error Rate (WER) Announcement is Completely Misleading”.   Okay, that was snarky, but I promise Microsoft compelled me to write that.  You see in the course of editing my previous post Microsoft had to go and put out a press release announcing “Microsoft Researchers Achieve new Conversational Speech Recognition Milestone”.  Their announcement flies in the face of my previous post and therefore I had no choice but to attempt an epic takedown.

Before I try to dismantle Microsoft’s irrational clam I would like to state that the the researchers at Microsoft (some of whom I have crossed paths with while working on the Xbox Kinect and HoloLens) have done some solid research with potential implications on how we build production speech recognition systems.   I have no issues with the technical nature of the research paper underpinning the press release, but I do take issue with the marketing and PR spin applied on top of it.  So without further ado “LET’S GET READY TO RUMBLE”.

There are two primary issues with the announcement made by Microsoft:

Let’s tackle each of these issues independently.

Will the Results Generalize

In Andrew Ng’s seminal talk on the “nuts and bolts of machine learning”, he goes into great detail on the different data sets required for training, testing and validating machine learning algorithms.  I encourage anybody interested in the optimal process for training and testing machine learning / AI like algorithms to watch this seriously awesome video.   In terms of Microsoft’s research I want to focus on the relatively small size of their test corpus, it’s overlap with the training data, and the fact that the chosen corpus appears cherry-picked.

As you dig into the details of the NIST corpus a dirty little secret is quickly revealed.  Let me start by quoting directly from the source:

Let me translate that for you.   Thirty-six of the speakers in the test corpus are the same speakers used in Microsoft’s training corpus.   I’ll also remind you that the Switchboard corpus only has 543 speakers to begin with.  This raises a foundational questions about whether the test data is really distinct relative to the training set.   You see almost all modern speech recognition systems use something called i-vectors to help achieve speaker independence (sometimes called speaker adaptation).  Since the same speakers, on the same devices, in the same environments exist in both the training and test corpus there will invariably be a correlation between the i-vectors generated by the two data sets.

Per the diagram below, a truly honest measure of WER would require the the test data be truly distinct from the training set .  In other words it should pull from a data set that includes different speakers, different content, and different acoustic environments.   What is clear from the Microsoft paper is that this didn’t happen which calls into question whether the published results will truly generalize.  It also greatly diminishes the the validity of any claim about a new “milestone” being achieved in conversational speech recognition.

It’s worth noting that the full 2000 NIST CTS corpus actually contains a total of 40 conversations.   Twenty of those conversations are from the Switchboard corpus and twenty are from a different corpus called “Call Home”.   This begs the question of why Microsoft only validated against the Switchboard portion of the corpus.   While I can’t say for sure what their intent was, my best guess is because if they had used the Call Home data the results would not have led to the desired goal of meeting or beating “human accuracy”.

Is it Production Ready

EBTKS.  For those not familiar with texting slang, that stands for “Everything But the Kitchen Sink”,  and it’s really the best description of the system Microsoft used for this research.  This calls into question the production viability of their proposed solution.

At the acoustic model (AM) and language model (LM) layer Microsoft is using an ensemble model technique.   This technique requires training multiple models and processing each utterance through every model.   A separate algorithm is used to combine the outputs of the different models.   In essence this equates to trying to run multiple recognizers at once for every audio utterance.  It currently requires an enormous number of machines to transcribe phone calls in real-time at scale   Microsoft appears to be running 4 distinct AMs and multiple LMs which will have serious performance impacts.   This raises questions about the number of machines and associated costs required to run a system like the one used in Microsoft’s paper.

On top of the ensemble modeling Microsoft is also using language Model Rescoring.  In order to rescore you usually have an initial language model produce an N-BEST lattice which is basically the top N paths predicted by the language model.   This lattice needs to be stored or held in memory in order for the rescoring to take place.   In Microsoft’s case they are generating a 500-best lattice.   While not crazy holding a 500-best lattice in memory in a scaled production speech recognition system would not be ideal unless it provided significant accuracy gains.   According to the paper the gains from rescoring were minimal at best.

So where does that leave us?  Microsoft has done some great research on advancing speech recognition algorithms.   Research that I greatly appreciate and hope to review further.   However for Microsoft to even imply that they achieved some epic milestone in matching human transcription accuracy is downright preposterous.

“… … this whole competition between IBM and Microsoft on Switchboard is just a pissing contest, in which they both try to add in more data and bigger system combinations to beat the other one’s number.  It doesn’t really indicate any special progress.”